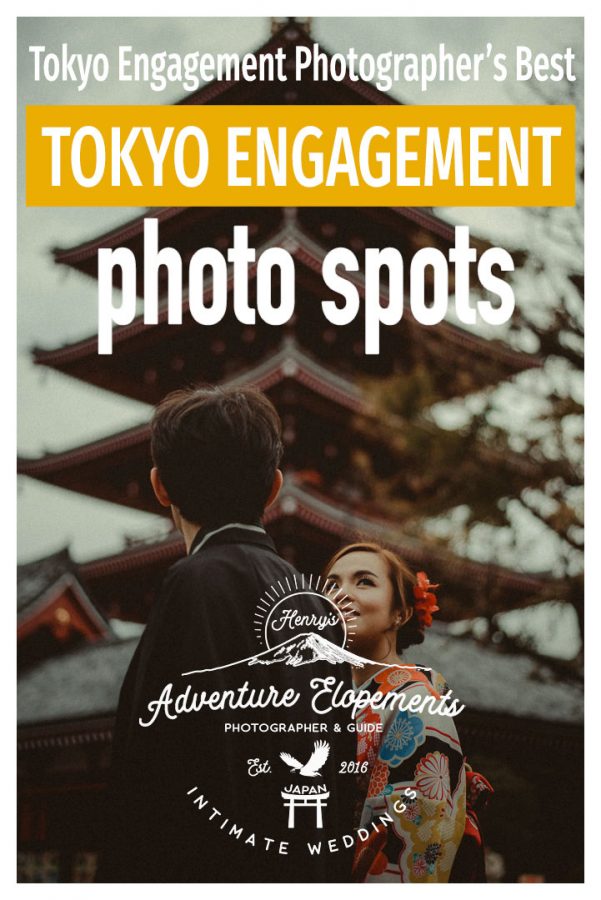 Should your path take you to the Metropolis, and it captures your heart, I will unveil my city secrets to you as your Tokyo engagement photographer and guide. For years I’ve been documenting love stories of couples in Japan, researching the secluded spots from Hokkaido to Okinawa where lovers promised their lives to each other. As someone once said, every love is fresh, and every love is unique, and so I felt with each new story that I had the privilege of witnessing and capturing for generations to come.

If the bustling city lights appeal to you, you are in the right place ー Tokyo has a lot to offer. Whether you want the high-tech buzz of Akihabara or the contemporary feel of Chiyoda with the mix of the 90s feel of Nihombashi, the grit and grace of Yurakucho and Shinjuku streets, or the sights and sounds of the shitamachi‘s Asakusa and Ueno, just to name the few, there is something for everyone.

Engagement session (or pre-wedding session, as they are sometimes called) doesn’t have to follow a certain pattern that is often seen. It is a memory of an important time in your life, but it is also tells a story of your trip to the beautiful and mesmerizing place that is Japan, making it all so more special and encompassing.

So where do you go once you have chosen your Tokyo engagement photographer?

Once you nail down who your Tokyo engagement photographer will be, you are probably asking yourself, “where do we go”? With so many places to choose from, it can be hard to choose a single perfect location. Just ask yourself, what first comes to mind when you think about Tokyo, or Japan? What draws out the feeling of immersion and getting lost in the unknown that you wish to explore? Is there already a place of meaning or that you’ve always wanted to see?

I get asked this question a lot and so I put together a shortlist of XX best places for Tokyo engagement session. It’s by no means complete or final, but it’s something that will inspire your imagination and give you some ideas of what it may look like.

While popular landmarks such as Tokyo Tower or Shibuya crossing speak for themselves, often the back streets are the hidden gems that offer “just the two of you” private feel and show the city from the eyes of the local Tokyo engagement photographer.

Let’s jump right into it, and check out some of the spots for your Tokyo engagement session!

1. The streets of Asakusa

We’re kicking it off with the classic for every (first-time) visitor to Tokyo. Overcrowded, yes, but worth paying a visit for their colorfulness and the vibe. You can almost hear the laughter and the chatter in the pictures. Having an experienced photographer helps ー the one that can take you to the back alleys to get a breather and some awesome portraits.

Inseparable part of Asakusa experience, and mostly it’s central part in many ways is one of the oldest and biggest Buddhist temples in Tokyo, Senso-ji. Admittedly, this grants it the biggest crowds. If you’re so inclined, people are part of the atmosphere, and can offer a great context to your story. If you prefer more intimate narrative but still want to feel the greatness of this particular spot, we’ll make sure the coffee is strong and hit it with the first rays of the sun.

Sumida River flows right between Asakusa and what is considered the beginning of East Tokyo. Get some dreamy shots in the mid-to-late afternoon sun. Catch the rhythm of life happening at the very moment and immerse yourself in the experience.

Smaller brothers to the more famous and widely known parks in Tokyo, they are a good example of how smaller places can be just as welcoming and with the special atmosphere that will get you amazing shots and with fewer people around. Ask your Tokyo engagement photographer to recommend such a place near the area where you’ll be staying, it will definitely be worth it.

5. The streets of East Tokyo

East Tokyo is where the merchants and artisans lived in the past. Today this separation is quite vague and has no class-dividing meaning as it did in the Edo period, the “small city” feel still resides amongst the houses and in the streets of East Tokyo.

Ryogoku is the historical neighborhood on the banks of Sumida River, belonging to East Tokyo. It’s a place where the famous sumo hall is, the Hokusai and Basho museums are (and many others like the Japanese sword museum). It is full of reminiscents of the past times. There you will find a place from which 47 ronin took Kira’s head to their master’s grave (today’s Sengakuji) and many other spots. If you’re so inclined, an area like this could make a great backdrop for your Tokyo engagement session, or at least part of it.

Once a go-to area for home appliances, since the 90s has grown into the “mekkah” for manga and video game lovers.

8. View of the Tokyo Tower

The view from the Tokyo Tower is great, but seeing the Tokyo Tower itself is arguably even better. With some awesome spots ranging from streets and parks, to shrines and temples, your Tokyo story can be told in any way that feels most authentic to you.

In Tokyo there is always a season with a reason to go to the park and escape the concrete jungle. Many of them are free, and some allow entrance for a small fee. Those often have quite early closing times so it might be worth checking with your Tokyo engagement photographer what will work the best for you.

Just as no visit to Tokyo is complete without the visit to the shrine, you probably don’t want to skip the visit to one of the loudest areas of the city that never sleeps. Admittedly, it may not be for everyone’s taste, but is definitely worth seeing at least once and feeling the atmosphere of such a mass of people moving in unison at the Shibuya crossing, or check out the secrets that streets behind the main facade of lights and noise, hide.

Lost in translation, anyone? Shinjuku is actually much more than the area depicted in the movie, but the main streets definitely give a great Tokyo vibe underline to your story. Anything from a hard-city, gritty feel, to the biggest department stores in the world, shiny skyscapers and city-lights views. Like many other places in Tokyo, this part of the city never seems to go to sleep.

12. Life beneath the railroad tracks

When you dive in, there’s no end to what you will find there. Endless eateries, whiskey bars, any kind of bars, city within a city, full of texture, smells, and sounds. In this ever-changing and fast-evolving city, life has stopped there when it suited people the best. Catching a glimpse of two of it will get you a piece of history that one day will be gone, and replaced with some new ways, and kids on the block.

Other areas that you may ask your Tokyo engagement photographer about

Tokyo is so ridiculously large, that you could take two and a half hour train from the main station and still technically be in Tokyo. However, there are plenty of nice spots in the West side of the city that take less than an hour to get to from the main station. The great thing about the parks (or any other “main theme” that you ask your Tokyo engagement photographer to help you choose) is that. you always get a good mix of other backgrounds, such as shrines, quirky-looking buildings, and other Tokyo (or Japan) only sights.

Among the modern highrises, downtown Tokyo hides some of the oldest Tokyo structures that shelter the soul of the city from the winds of perpetual change that mold the character of this place. One of the buildings that firmly holds its place is the south entrance of the Tokyo station whose plans were drawn in the 19th century. Today it spans a strong bridge between the imperial palace grounds and the bustling business district, offering unique Tokyo sunset views and a true movie-like, getting-lost-in-a-city experience.

I’ve photographed countless couples in all of these locations and many more, often combining a few.

I’ve had full-day elopements in some of these areas, and let me tell you, city elopements ROCK.

Planning a Tokyo elopement is easier than you might think, and we are here to back you up all the way with ideas, planning, timeline creation, vendor and other recommendations, as well as detailed personalized location scouting so that your day is 100% YOU. Read more about how eloping in Japan works.

If you plan to visit Tokyo, get married here, or need a Tokyo engagement photographer, or just someone to document your day of exploration, drop me a line, I’d love to hear from you!

Did you find this article useful? 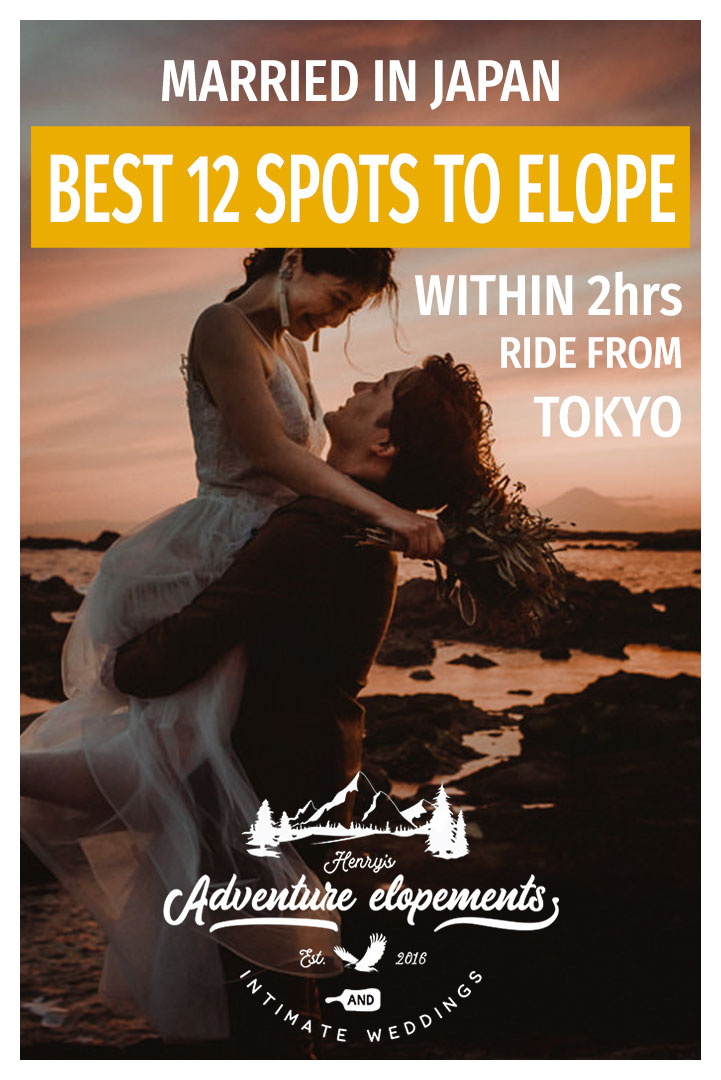 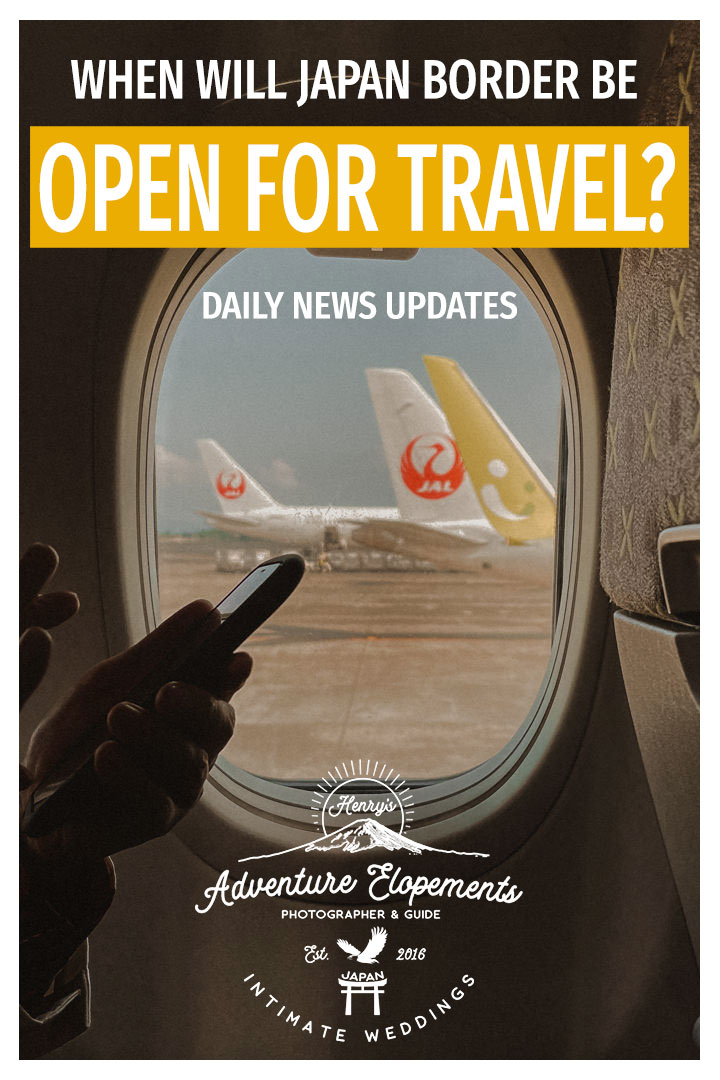 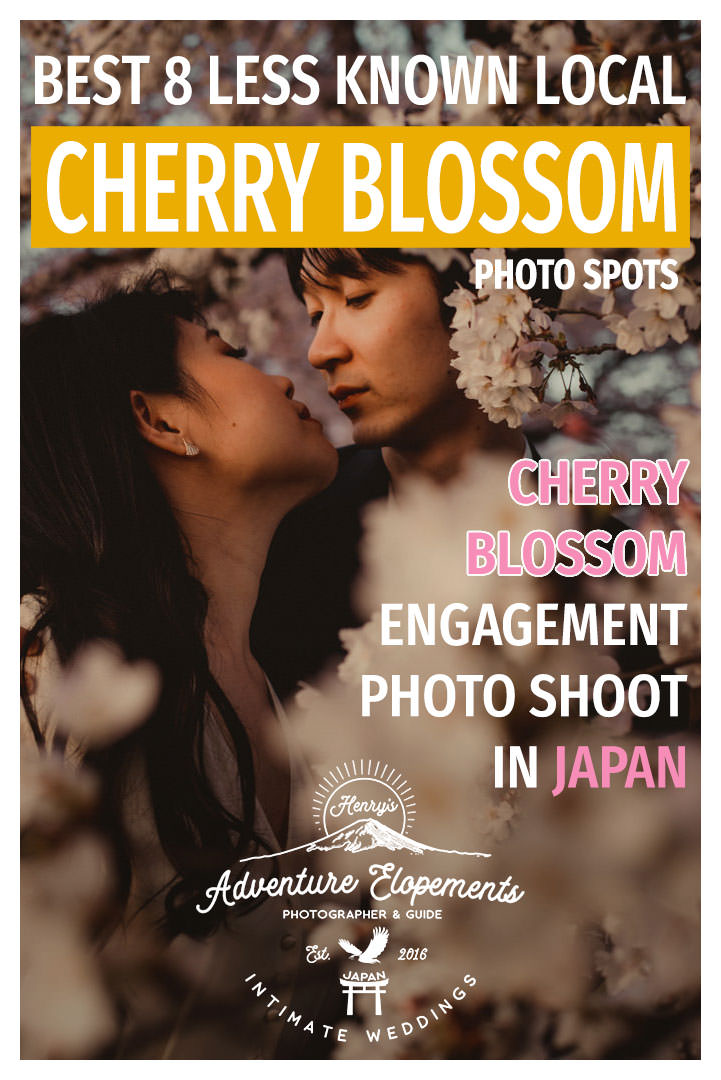 The West coast of Japan has some amazing landscape

I've been a little quiet lately focusing on my cou

Best spots are found by chance in the corners wher

To think that I photographed all these beautiful p

How about this window lighting?⁠ ⁠ ⁠ ⁠ ⁠

Some monochrome love coming up this month.⁠ ⁠